In the early days of the Football League in England, Scotland and Wales, there was a huge variety of colours used by teams, in colours that would have been considered extraordinary today. In recent times, some teams have been going back to those times for inspiration for change or first kits. And there are no shortage of colours from which to pick.

For this comp, the idea is to bring these old colours back, either a faithful recreation of the old kit for today, or using a new design with colours from yesteryear. For the inspiration, it can be any kit featured on http://historicalkits.co.uk before 1918.

3 - a picture of the original kit from Historicalkits.co.uk must be included with your design.

For the design, the shirt can follow the original as closely as desired. The closing date of the competition will be June 22 12.00pm.

Update - 1/7/12 - Spider has chosen his competition winners.  There were so many entries and of such a high standard that he elected to choose one English winner and one Scottish.

Scottish winner: St. Mirren FC 1901 - 1907atupeco
"The colours are wonderful, and the pocket on the shirt looks great. Making the shorts navy was a good move, and the socks are another great feature, also represented on the inside of the shirt. It was a close thing between Steevo's Hearts shirt and this one, but the detail on the Buddies shirt swung it for me."
Honorable mentions -
The aforementioned Heart of Midlothian by Steevo
"It was so close between this and the Saint Mirren shirt. Highly impressive and both modern and retro at the same time."
Hamilton Academical Nike kit Inspired by 1908-1913 Home Kit by altra
"Great design, and another I would love to see as a real kit."
English winner: Barnsley Nike kit Inspired by 1889-1891 Home Shirt by altra
"The white yoke goes well with the striped design, and the contrasting cuffs, the simple yorkshire rose badge and the socks with five brown and three white stripes looks great. There were others that I found very impressive, and the standard was pretty high, but this was the design I would most like to see made into a real kit.
Honorable Mentions -
Liverpool -
Liverpool FC 1900-1906 by Woo-Sport
"I loved the skyline on the back of the shirt, and the details on the left crest. A great shirt."
Wolverhampton Wanderers 1891-1895 Remake (2) by arius85
"My fave of the many Arius entries in this comp.  A great take on a very distinctive Wolves kit."
Chelsea adidas kit Inspired by 1911-1912 Home Shirt by altra
"Great colours, and the simple lion crest worked well for this kit."
Millwall FC 1885-1886 / 1893-1894 by matupeco
"The Innovative shirt design caught my eye, and you've gotta love the use of the chant as a tagline on the inside of the shirt."
So that's that.  Well done to the winners and look out for new comps coming soon. 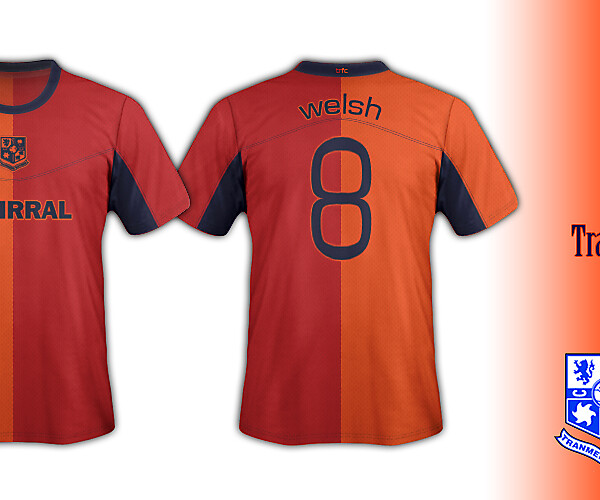 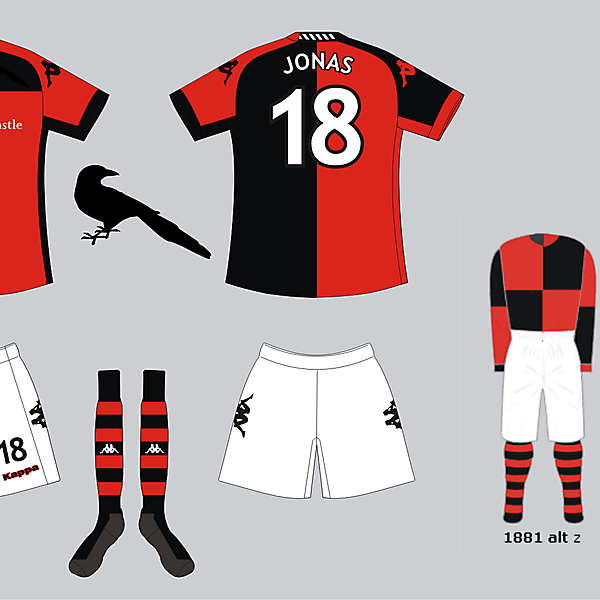 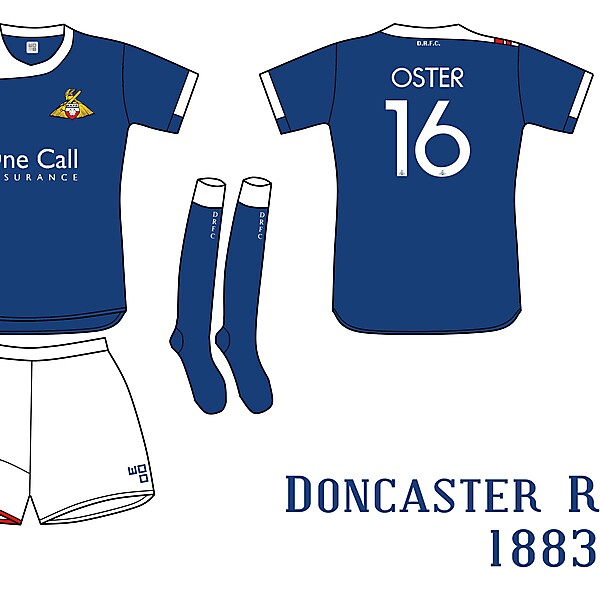 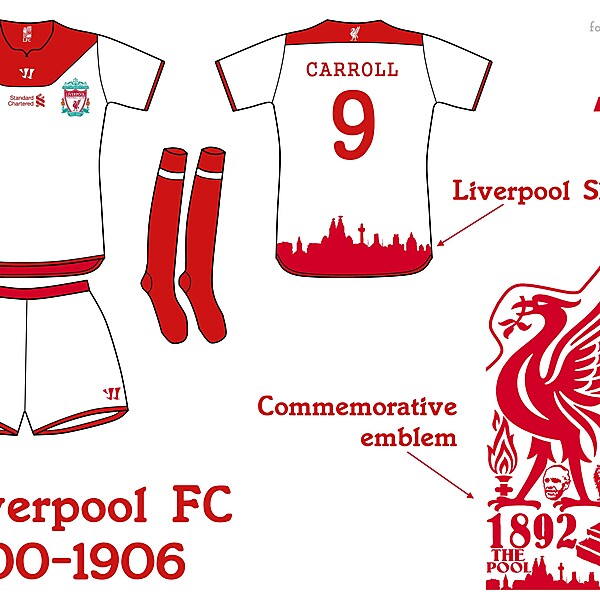