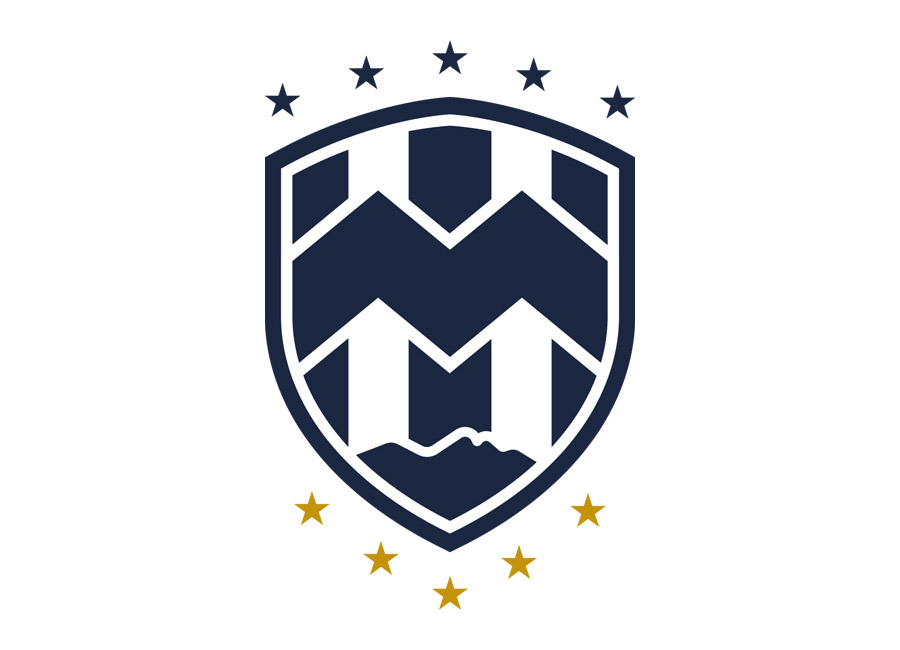 We like a three-peat in the Crest Redesign Competition Weekly (CRCW), and come the 304th edition, it wasAdilAmalik’s turn for that honour.

Club de Fútbol Monterrey - Rayados - are one of Liga MX’s most famous sides and the giants of Mexican football have an iconic crest, so it was a brave call to try to better it.

Arguably, it has been bettered, and not necessarily just by AdilAmalik. Bogmar and Aegon both went for sleek modernisations, with the latter - alongside the victor - including a silhouette of Monterrey’s multi-peaked Cerro de la Silla mountain.

AdilAmalik’s “M” perhaps suggested said mountain too, and the saddlelike masterpiece came out on top in the voting. 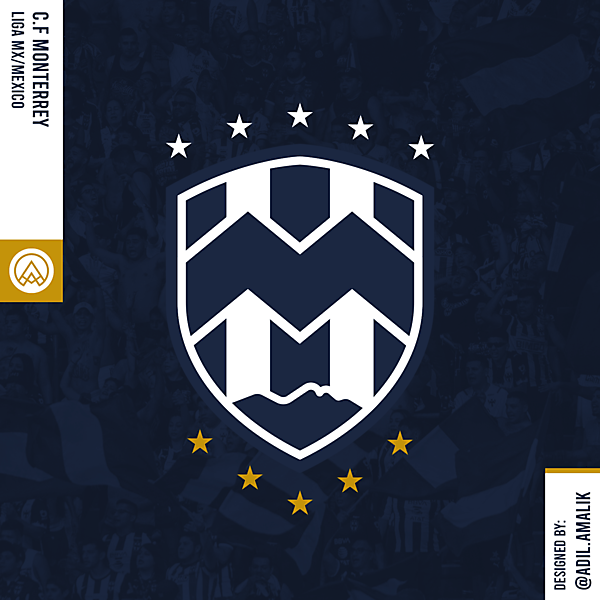 You are a guest

samson 16 hours ago Argentinos Juniors
Great Job ! You could post in png pls ?

gw41 1 days ago Germany Away 1994 Inspired
@Kevski77Thank you, it was a great brief this week, so many wonderful kits to choose from as inspiration.